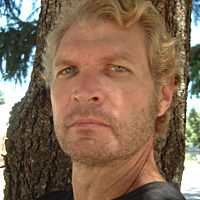 Labeled as "the next Jerry Bruckheimer", Jerry Buys is the owner and President of this prestigious company.

WE AIM TO CREATE BLOCKBUSTERS!

Our project titles alone have garnered the attention of Producers, Directors, Actors, Investors and industry professionals from around the world who actively comment on our slate of projects on IMDB.

With titles and projects that grab interest from top distriubutors including LIONSGATE, WARNER BROS., UNIVERSAL. MGM and more, @HOLLYWOOD ENTERTAINMENT proves to attract industry talent, executives and professionals by the masses.

With our highly rated attention grabbing slate of projects, we have one that may appeal to you. We are offering investment and/or co-production opportunities with the right partners. From film projects to original series. CHECK OUT OUR PROJECTS ON IMDB!

CELEBS & ROCK STARS, from Martin Sheen to Van Halen, have praised Jerry Buys both on and off the set, for his talents and skills as an actor, filmmaker, Director, project creator and writer.

THE NEXT JERRY BRUCKHEIMER!

Actor / CEO Jerry Buys has been labeled "the next Jerry Bruckheimer" by several industry executives, filmmakers and actors

As a writer, Jerry Buys' scripts attract 1,000's of actors and high profile celebrities and he has the ability to write characters that everyone can relate to which, in turn, appeals to people of all ages, cutltures and backgrounds worldwide.

As a Director, Jerry has the ability to help actors draw out emotions and communicate his vision and ideas with ease. Actors love his open-minded attitude and his willingness to listen to their ideas for their characters. Jerry also seeks to maximize his vision and creativity in all his films as he expects and demands his films to have attention grabbing "WOW FACTORS" that audiences love.

As an Actor, Jerry Buys has performed scenes with some of Hollywood's Best including such names as Harrison Ford, Samuel L. Jackson, Ving Rhames, Martitn Sheen, Adam Sandler and more.

As a Producer, Jerry is a "go-getter" and pursues the biggest and brightest names in the industry for all his productions. From actors, directors and cinematographers to production managers on down. 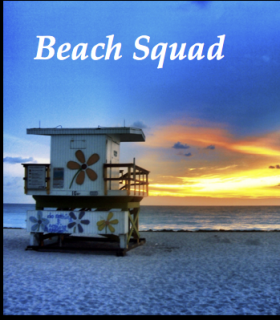 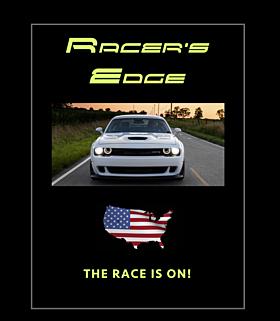 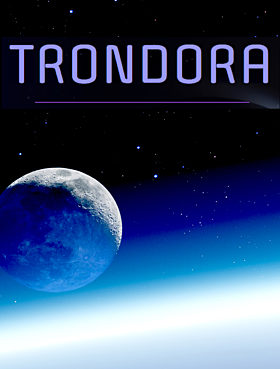 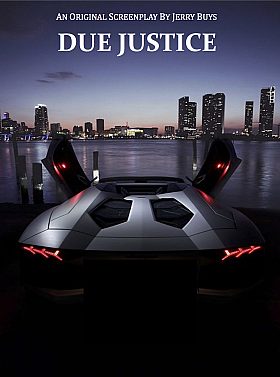 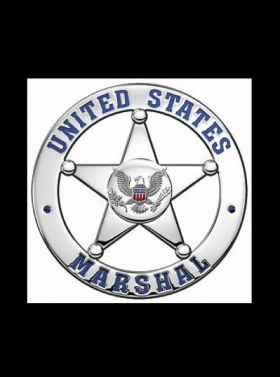