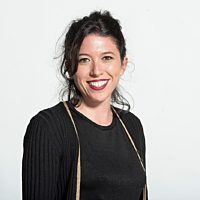 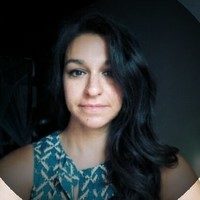 Berta Film is an international film production and distribution company. As a producer we worked on more than 10 feature films, feature documentaries and documentary series.

As a sales company, with an average of 15 new completed titles every year and about 5 projects in development, Berta Film has represented more than 90 titles in the last 5 years and sells its films to more than 60 buyers around the world.

Berta Film is a member of

The Culture of Sex (Documentary Series)

Tintoretto - The Man Who Killed Painting (2019)

Cutie and the boxer (2013) Oscar nominee 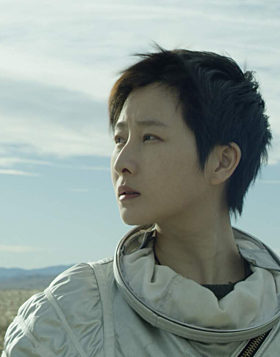 We are living things 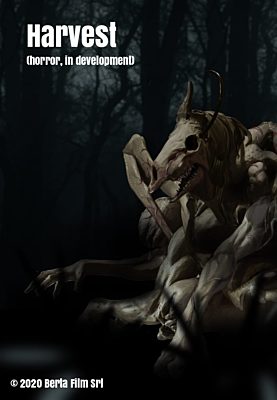 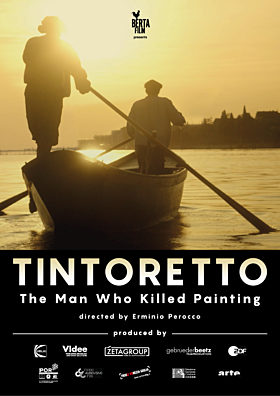 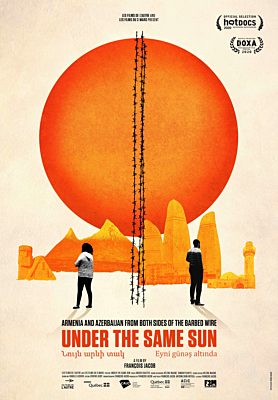 Under the same sun