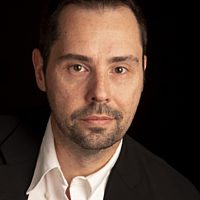 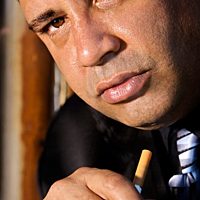 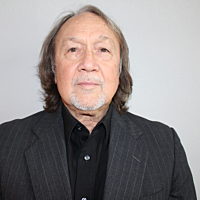 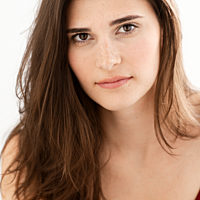 Black Zone Productions, LLC is owned by Jeffrey N Albert, an Author (11 book series: The First Chronicles of Kohr), Screenwriter, Producer and Director who is best known for his creation of the episodic television series Black Zone, and Richard F Law who has worked in many areas of the industry from Production, Distribution, Financing, Acting and Stunts (Game of Thrones; Guardian of the Galaxy; Avengers: Age of Ultron). Together, they bring you Black Zone Productions, LLC along with other key players including Richard Jergins (Producer) and Andrea Fantauzzi (Producer) who is most well known for her multi-award winning dramatic film, Letters from a Father. 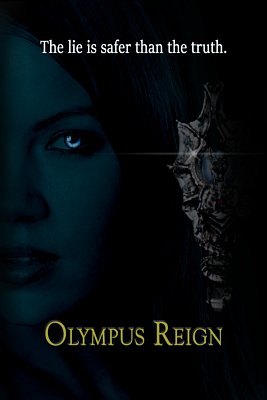 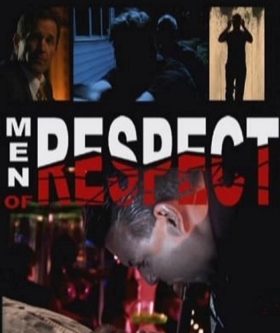 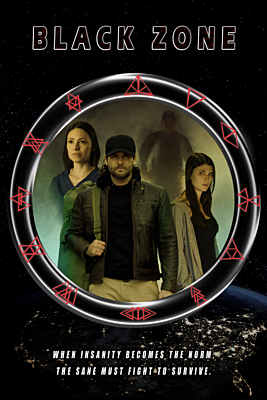