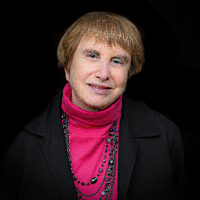 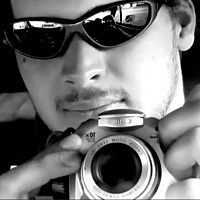 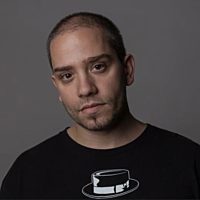 Changemakers Productions, based in Lafayette, California, with offices in Los Angeles and New York City, has produced 10 films, with 7 completed ones in distribution with various distributors, including Gravitas Ventures, Random Media, Green Apple, Shami Media Group, and Factory Films. Two more films have just been completed, and three more are in production in October 2020 and January 2021. These films have been completed as a co-production with Dear Skyyler Productions.

The company’s films in distribution include Driver; Infidelity; Me, My Dog, and I; Rescue Me; The New Age of Aging; Reversal; and Death’s Door. Recently completed films include Courage to Continue and The Last Party. Next up are Brain Swap, Dead No More, Reverse Murder, Deadly Deposit, and Furry, a spine-tingling horror film. The two company’s offerings include feature films, documentaries, and TV/film series, using online, retail, and theatrical distribution.

The Changemakers Productions Films website at www.changemakersproductionsfilms.com includes trailers for all of the films with Dear Skyyler Productions. The producers include Gini Graham Scott, Jack Skyyler, Alex Zinzopoulos.

Changemakers Productions also offers some partnership, investment, and product placement opportunities for those interested in participating in its upcoming films. There are also opportunities for individuals interested in financing the production of their own script or book to film adaptation if we think it is a commercial film that will be of interest to one of our distributors. 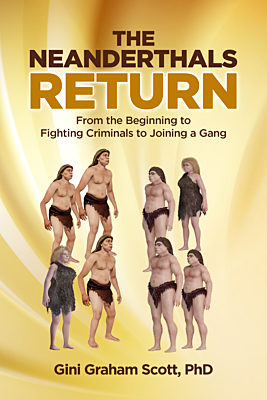 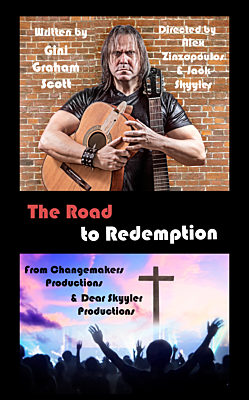 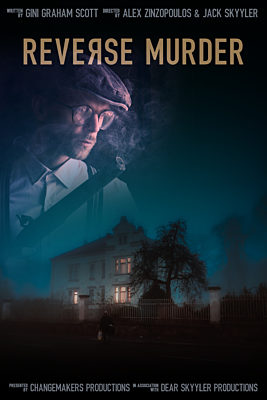 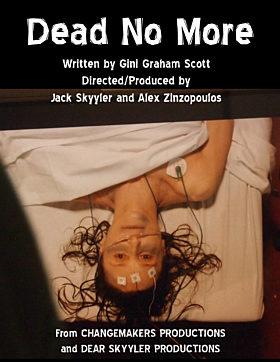 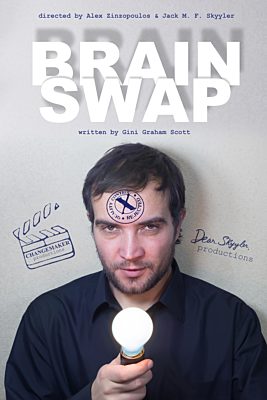 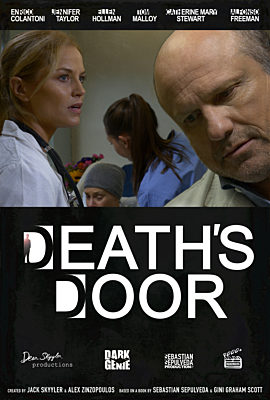 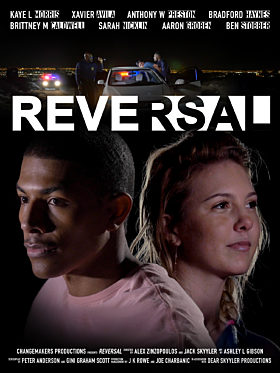 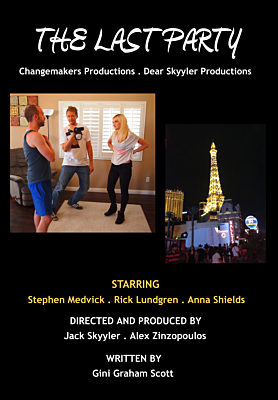 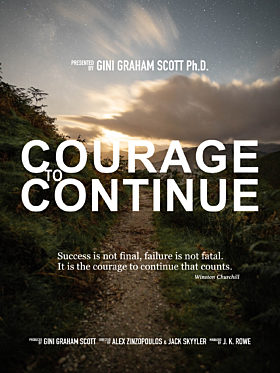 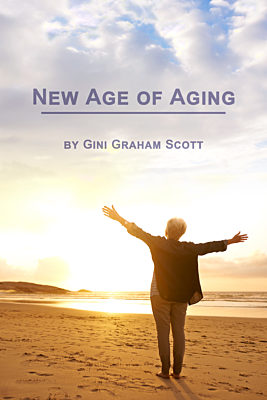 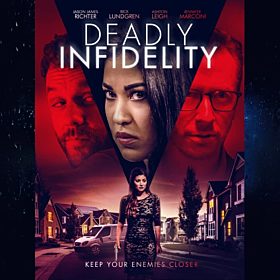 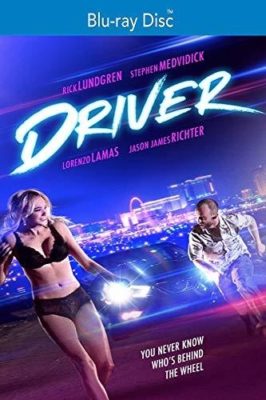 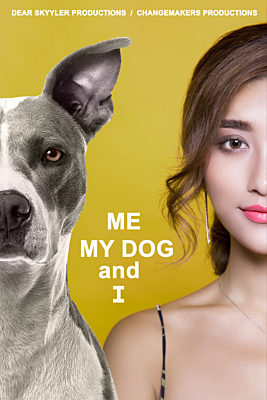 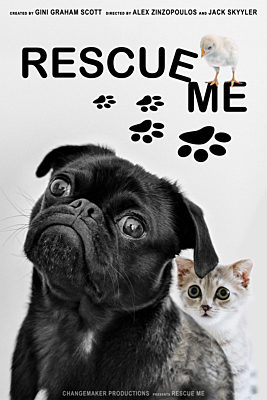