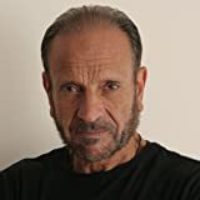 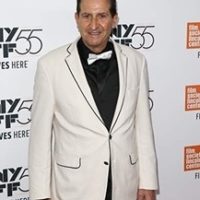 Convivencia Forever Films was named this way because right before 1492 there was an era called La Convivencia(living with others) when the Jews, Muslims, and Christians were living and working together in peace and harmony.

The Laniado brothers, Jos and Claudio , decided to form Convivencia Forever Films which would produce projects which open doors of dialogue, enlargen the doors that are open, be entertaining, commercial, universal in appeal, and deal with controversial social issues, hopefully raising the level of human consciousness, increase awareness without being preachy , and inspire people to create solutions for a positive social change.

Tango Shalom, a fable and feel good comedy with a message of peace, tolerance, and understanding has been winning awards worldwide in its festival run. So far, it won 8 awards, and earned 11 nominations(6 recently from the Madrid International Film Festival).

It will premier in theaters in the USA, and Canada in the beginning of September 2021.