Cup of Joe Film focuses on stories and characters that reflect the diversity of this world, and we aim to spark imaginations through entertaining stories told from new and unexpected angles. Our curiosity has led us to support the voices of filmmakers from various cultures and backgrounds.

Founded by Alastair Murdoch and Claudia Murdoch, Cup of Joe Film's work has found distribution through Epic Pictures Group's Dread Central Presents label, and on Gunpowder and Sky's Alter platform. For the soundtrack of our film, Imitation Girl, we secured a vinyl record deal with Burning Witches Records in the UK. Our films have screened at over 50 film festivals in nine countries, garnering many nominations and several awards.

Together with a Cuban-American director, and two times Student Academy Award finalist, Juan Carlos Zaldivar, we are developing the feature film, Violenta - a vigilante trans vampire story, which has received support from the Sundance Institute’s Writer’s Lab, the Biennale College Cinema, and the Locarno Film Festival Open Doors.

In adition, we are in development with a tv series, #VIRAL, with Mexico-City based writer and director Carlos Meléndez and screenwriter and novelist Mateo García Elizondo. 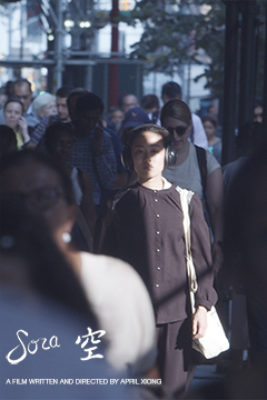 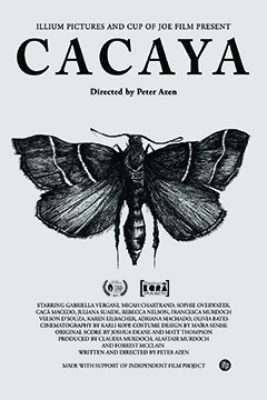