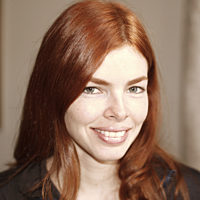 DA VINCI FILMS is a film production, financing, and sales company with a strong commercial outlook of independent films. Operations are gearing up the company towards vertical integration. Since being founded in 2015, DA VINCI FILMS has established itself as a home for specialty filmmaking with global appeal by focusing on projects that emphasize both creative integrity and commercial potential. 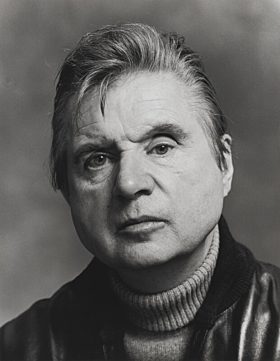 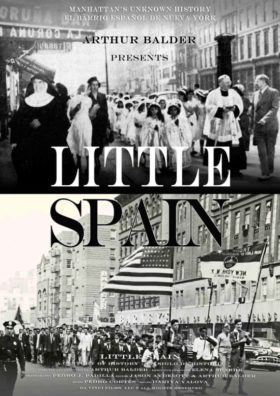 LITTLE SPAIN: A CENTURY OF HISTORY 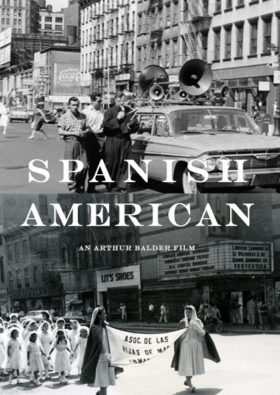 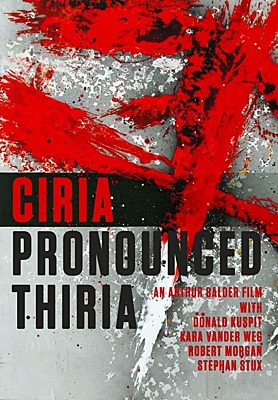 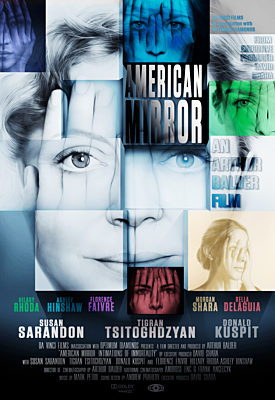