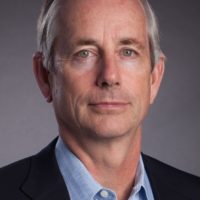 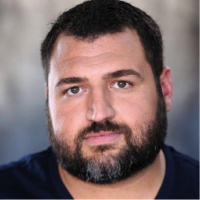 HMF produces their own feature films. To date, we have prodcued "Gibby" a family film and "You Can't Say No" a romantic comedy. We currently have several potential films in a variety of genres awaiting financing. We also work with independent filmmakers in an advisory capacity on everything from predevelopment, including pitch packages, to prodution, to post production, including marketing of the film. This past decade we have helped five film makers get their films into production. We also work with other film makers in helping them market their films. We have experience with filming overseas.

You Can't Say No (WW rights have been sold) 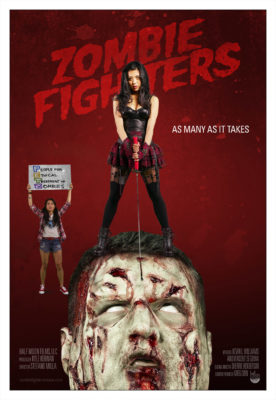 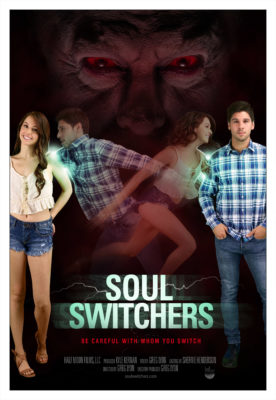 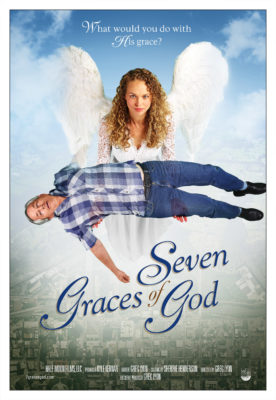 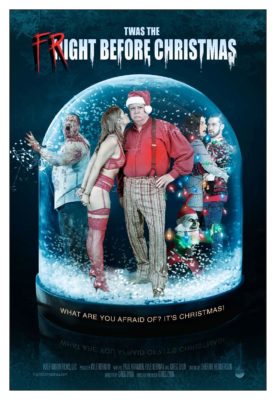 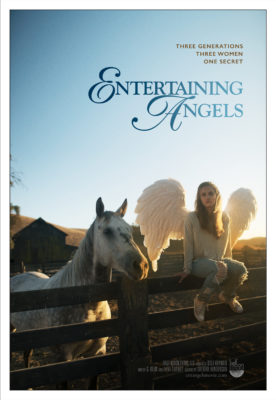 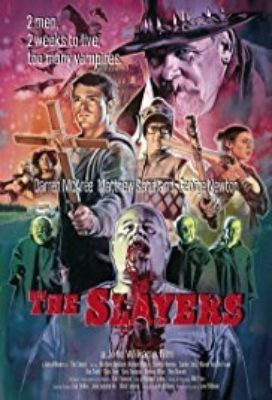 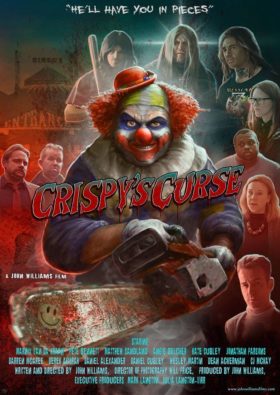 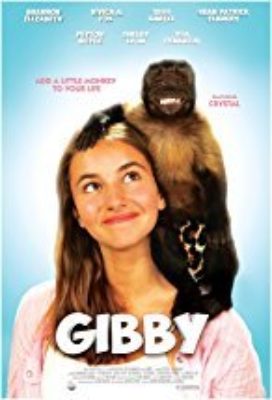