LolitaMoon Productions is a Film and Media Production company. Our vision is to bring women to the forefront of film. We stand for producing high quality entertainment geared towards the domestic and international film and media markets while honoring equality, respecting the humans rights and animal rights, and implementing sustainable and holistic practices to protect the Earth. 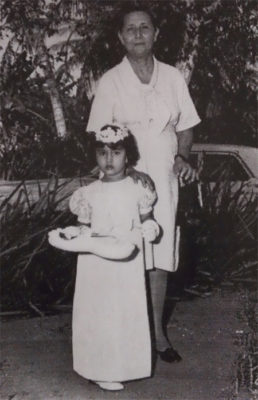 The Trials and Tribulations of An Immigrant Girl Named Lola 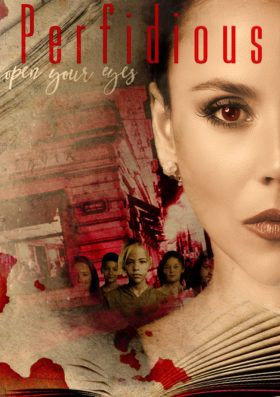