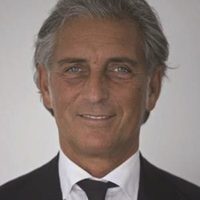 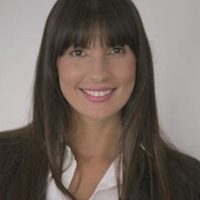 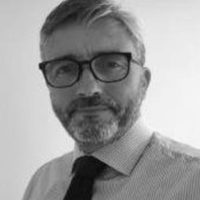 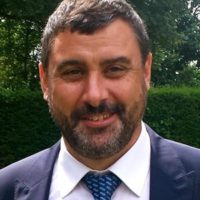 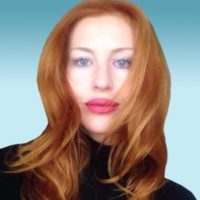 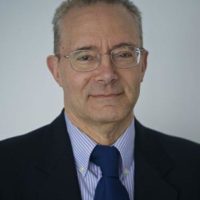 MOVIE ON is a film production and distribution company founded by Enrico PINOCCI, who has 30 years' experience in the entertainment industry. The company has produced family-comedy films distributed in over 30 territories. By 2021 we are in pre-production of 8 films with the genre, family-comedy, romance, and thriller-horror. In the distribution field, the company has developed its activities at the international level by adopting a trade expansion policy, buying rights of film library with various genres for licensing: theatrical, TV, Home video, and all media. MOVIE ON has a library intended for the market and is in touch for licensing with many broadcasting companies. 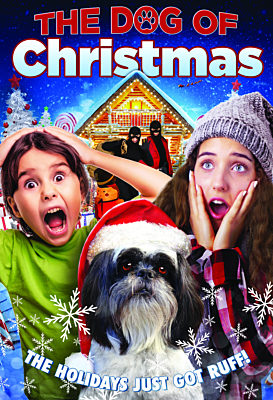 The Dog Of Chritmas 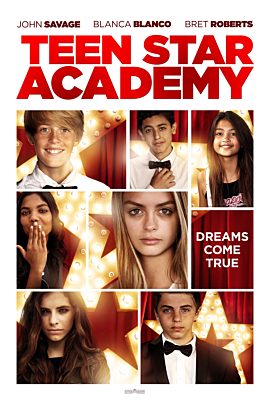 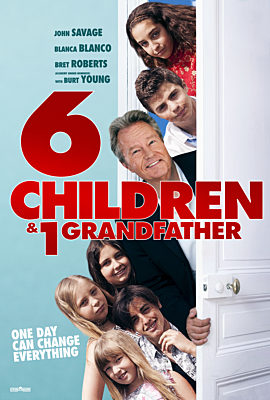 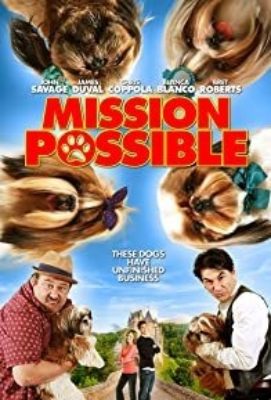