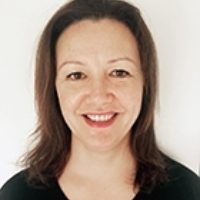 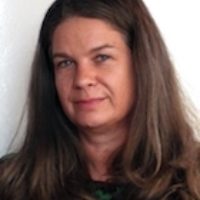 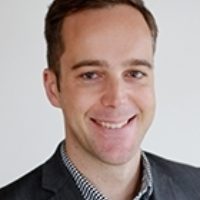 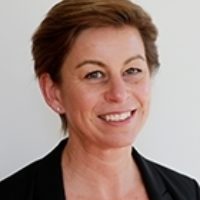 The work we do touches on just about everything to do with film. We invest in feature films, short films, script and career development and marketing and promoting New Zealand films and filmmakers both here and overseas. We are committed to telling New Zealand stories through the medium of film. We often work in conjunction with other government agencies, such as the Ministry for Culture and Heritage, the Ministry of Foreign Affairs and Trade, Tourism New Zealand and the Ministry for Business, Innovation and Employment. We are responsible for administering the New Zealand Screen Production Grant, the Post, Digital and Visual Effects Grant and the 5 Percent Uplift, and for certifying official co-productions and New Zealand films for tax purposes.

Through our financing and administration of incentive schemes we have been involved in more than 300 feature films including Boy, Goodbye Pork Pie, Heavenly Creatures, The Lord of the Rings, The Hobbit, Avatar, Whale Rider and Mr Pip.

We have a permanent staff of 28 and are based in Wellington. We also have a number of staff members supporting us on fixed term contracts. 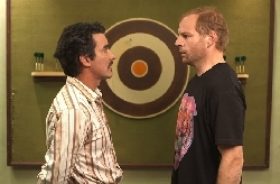 How to Meet Girls from a Distance 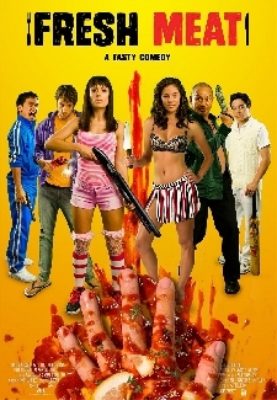 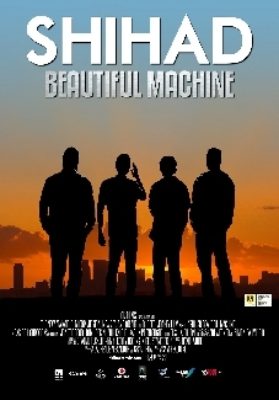 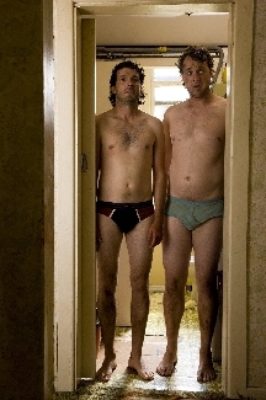 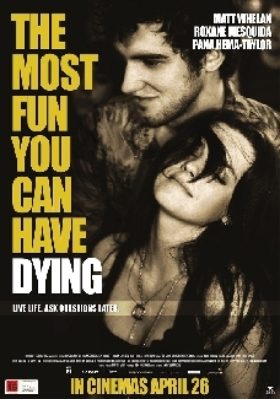 The Most Fun You Can Have Dying