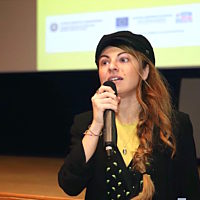 We produce auteur films with strong appeal for a global audience, experimenting languages beyond the traditional documentary’s forms, with which to relate to the complexity of reality. Powerful stories with a cinematic vision can have an impact on society, so we pursue connections between countries, around important issues and unique characters, to reach and inspire a transnational audience. Our 1st project was the awards-winning feature doc “Emergency Exit- Young Italians Abroad”, by Brunella Filì: after many international awards, it has been distributed by Netflix, iTunes and Google, and screened in more than 100 world venues (including European Parliament, BBC World. Officinema won Apulia Film Fund and produced also “Emergency Exit - The Web Series”. Our 2nd feature doc “Alla Salute” won the Audience Award and the Lifetales Award at Biografilm Festival 2018, and won the "Audience Pick" at HotDocs 2018 in Toronto, after prestigious selections and awards at Thessaloniki FF, Houston World Film Festival, Human Rights Film Festival etc. 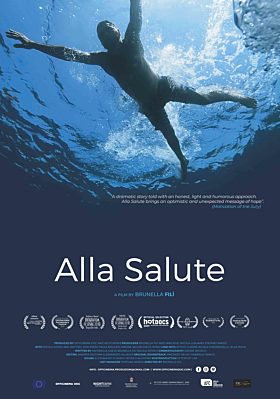