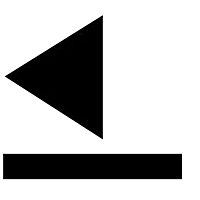 Phonograph Films is a media production company.
We provide a personable, one-stop production and post-production service facility for independent filmmakers and artists, corporate clients, and foundations. Founded in NYC in 1986, we are now based in Miami Beach, Florida, USA.
Our clients include (among others):
ABC
PBS
IFC (Independent Film Channel)
WE (Women’s Entertainment)
RFK USA
World of Wonder
The Everglades Foundation
Warhol Foundation
Locust Projects
Oolite Arts
and others.

Cuban-born, Violenta Flores (aka Juan Carlos Zaldivar) is a LatinX visual artist who lives and works in the United States.

Zaldivar completed both a BFA and a Masters of Fine Arts at New York University's Tisch School of the Arts, and also taught as an adjunct faculty there.

• started a film career as a sound editor and designer, and worked in Academy Nominated films such as Ang Lee's "Sense and Sensibility;" "On the ropes" and on HBO's America Undercover, which garnered an Emmy nomination.

• has had video artworks screened at many festivals worldwide and broadcast on PBS, ABC, IFC, Showtime, and WE.

• served as a Juror for several major film festivals including the Sundance International Film Festival. 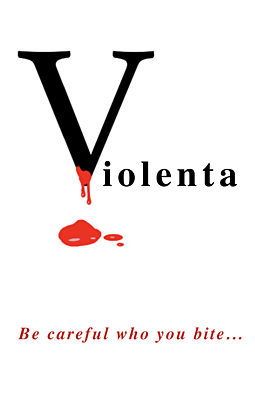 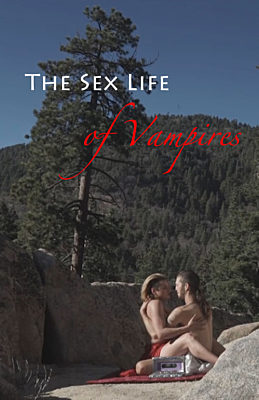 The Sex Life of Vampires 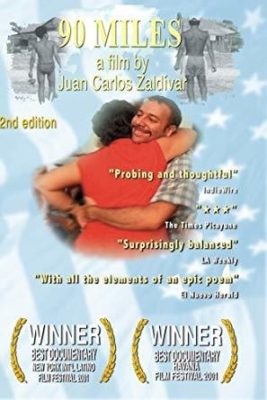