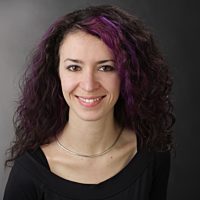 Pluto Film is a world sales and festival distribution company devoted to bringing quality feature films to the international market and worldwide audiences. In focus are arthouse and cross-over films, works by emerging talents, and international as well as German titles.

Pluto Film takes an innovative and individual approach to distribution combining new and old windows with emphasis on film festival exploitation. 10 titles are added to the line-up per year. Pluto Film’s objective is to make films circulate and to be seen across the world and distribution channels. 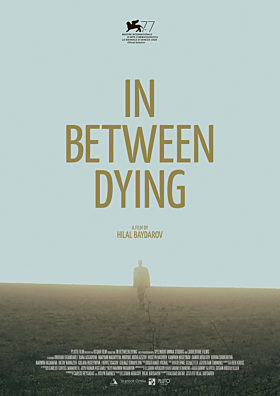 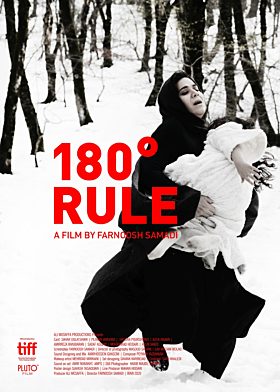 All the pretty little Horses 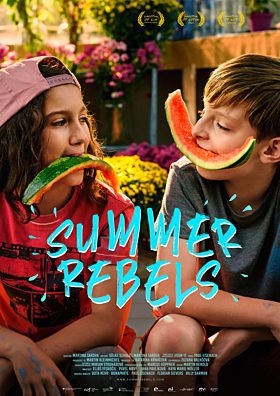 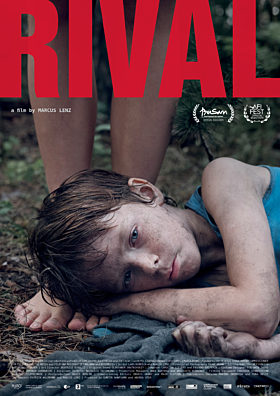