Base in Los Angeles, USA. Reel Asian Films was established to distribute authentic Asian films to English and Cantonese speaking audiences across the world. We hope that you stay to sample our raison-de-atre, independently produced films that portray Asian stories and culture in an authentic way. Thus, we are proud to offer as our inaugural presentation a trio of films by independent producer Dr. Z. A real life doctor, a martial arts expert. Made in the tradition of Bruce Lee and early Jackie Chan films, his films feature real martial arts and engender enduring martial arts values, in contrast to the wirework and computerized imagery that passes for kungfu (elsewhere) today. In martialdom, Dr. Z is of direct lineage from the late Bruce Lee (founder of the martial art Jeet Kune Do). Over the last few decades after Bruce Lee, other action film stars emerged, Van Dam, Segal, Tony Jaa,...and so on. But aside from the late Brandon Lee no one has been able to carry the banner of Jeet Kune Do movies. After the passing of the all-time great, the world would be interested to see which of his followers could continue his legacy in the international screens, and Dr. Z is the one. In terms of promotion, Dr. Z would also be available for public appearances, demonstrations, speeches and autograph signings. We thank you for your genuine interest and hope to see all of your at the AFM. (We are at AFM from Oct 31 to Nov 7, 2018 Suite #454) 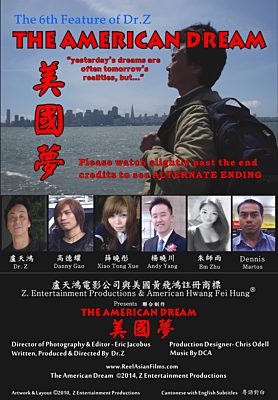 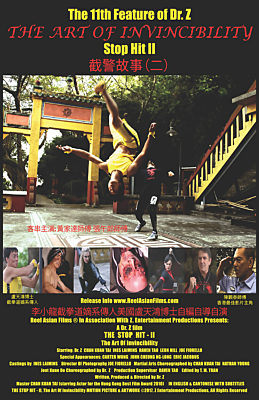 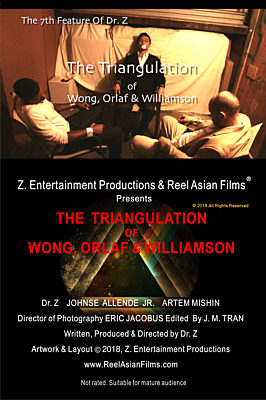 The Triangulation of Wong, Orlaf & Williamson 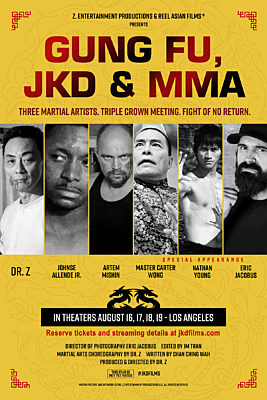 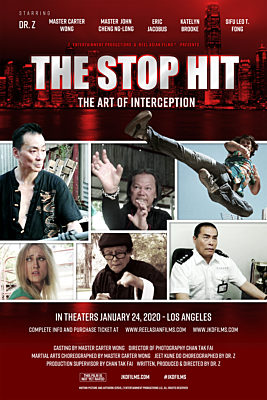