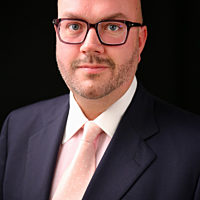 Shogun Films is a new, disruptive independent production company headquartered in London but with a global reach which is dedicated to making outstanding, high-octane, filmmaker-driven commercial movies primarily in the action/thriller/crime space. The company was founded by producer/actress Jeanine Nerissa Sothcott and industry veteran Jonathan Sothcott. Entrepreneurs Danny Bear and Andrew Green round out the board. Filmmaker Adam Stephen Kelly acts as SVP. The company has a strategic partnership with prolific US director-producer Daniel Zirilli and his Pop Art Film Factory outfit in Los Angeles.

Shogun Films is a start-up business with huge aspirations and significant long-term international growth prospects built on a foundation of exceptional sector knowledge and experience. We have a formula that works, the absolute cream of the crop of talent, and our timing is right. At Shogun, we love film. We are passionate about our industry and the people in it and are proud of our incredible British film heritage, yet our ambition is global and our films are designed to have genuine international appeal. The Shogun name and branding is inspired by the great independent studios from the 80s video boom era such as Cannon and Carolco but we want Shogun to be a new breed of film company, one that builds and fosters long-term relationships creatively as well as commercially; that becomes an incubator to the very best creative talent, and an immediately identifiable brand that gives its audience that little bit more.

The first Shogun film, Nemesis, was one of the first produced in the UK after the Covid-19 national lockdown and is already a hot property in the international market place, ahead of its debut at the American Film Market in November. 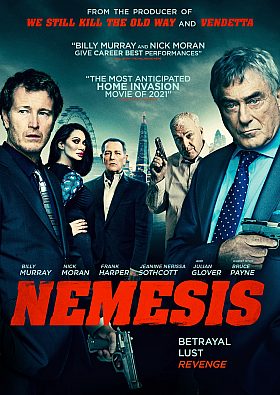 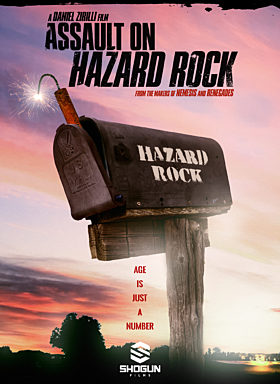 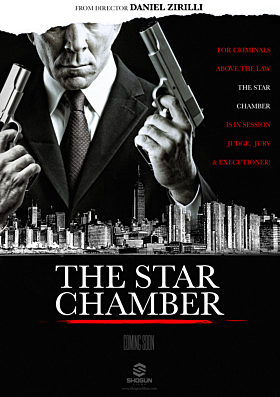 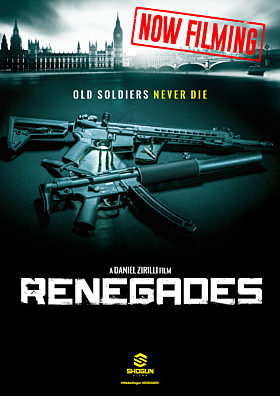