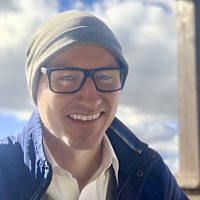 Sluggo Studios is a private production company designed to increase social awareness to character-driven stories worldwide. Founded by owner/executive Casey Baker, we use an inclusive approach with financiers, sales agent, distributors, and others to ensure all voices are heard during the film packaging process. Based in New York but with support globally, we focus on producing shorts and feature films for new and established filmmakers who look to showcase communities that are not represented enough in today’s media. 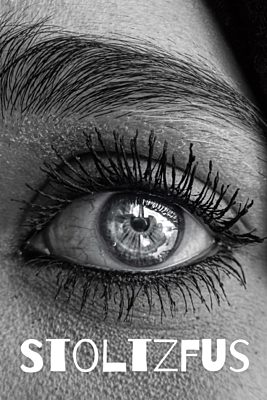 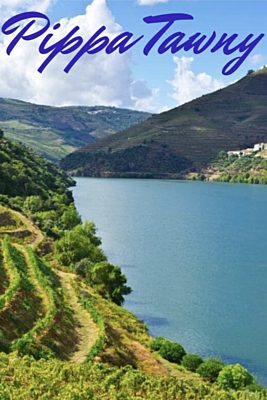 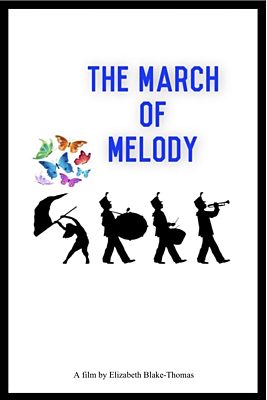 The March of Melody 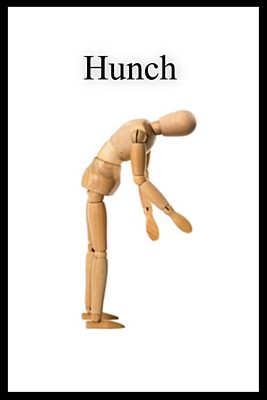 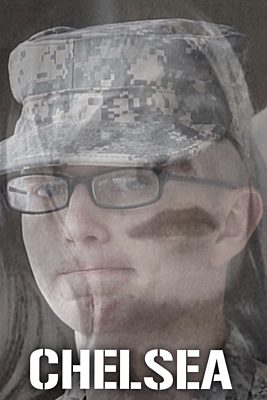 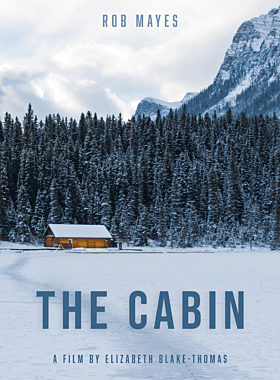