Solstice Studios is an independent movie company based in Los Angeles, founded in October 2018, with $400 million in capitalization. The studio develops, fully finances, produces, sells internationally and distributes feature films in the U.S. on a wide-release basis. Solstice plans to produce 3-5 movies per year for a global audience—generally in the $20-80M budget range. It also plans to co-finance or acquire another 1-2 films per year for wide US distribution. The company has a partnership with Ingenious Media. 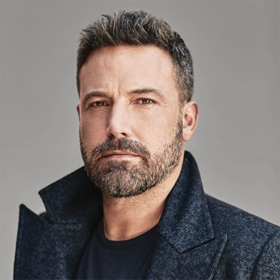 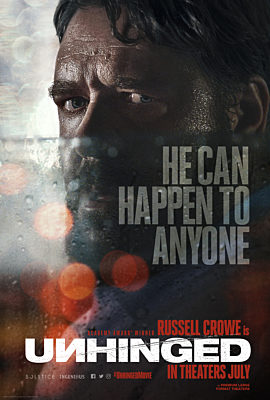