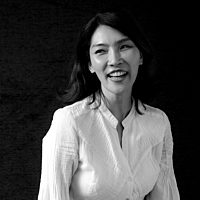 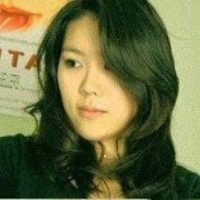 MADMANPOST is a VFX company that provides fertile imagination and great immersion in contents to people by giving more realistic visual effects than the real. With over 15 years of experience, Supervisor works closely with other parts such as Photography, Lighting, and Set Art to deliver "One-stop Service" from Pre-production to Post-production including Concept art, Key visuals and Previsuals. We go deeply into the scenario rather than focusing on effects for showing off. We focus on understanding stories and creating scenes with delicate and vivid, hand-tangible, expressions to make audience get absorbed to the contents.

Since the establishment of the corporation conversion in 2010, MADMANPOST has participated in the production of VFX of a number of domestic and foreign commercial films every year. We are reconized as a VFX studio that is capable of stable quality control through steady RnD. As the main vendor of the first Netflix original Korean drama 'Kingdom', we have created season 1, 2 and are currently working on 'Kingdom Special'. We have produced this year's box office hits 'Beasts that Cling to the Straw', 'Kingdom 2', 'The Man Standing Next', 'Deliver Us From Evil' and are working on the Korea first SF film 'Space Sweepers', another Kingdom series 'Kingdom Special', and Chinese films ' 晴雅集', 'Sacrifice', as well as a Vietnamese blockbuster drama/action film '578'. 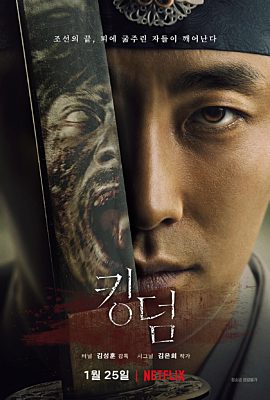