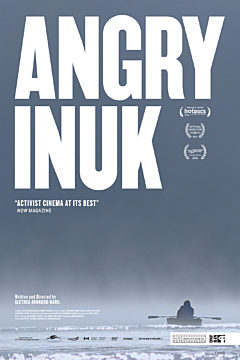 Seal hunting, a critical part of Inuit life, has been controversial for a long time. Now, a new generation of Inuit, armed with social media and their own sense of humour and justice, are challenging the anti-sealing groups and bringing their own voices into the conversation. Director Alethea Arnaquq-Baril joins her fellow Inuit activists as they challenge outdated perceptions of Inuit and present themselves to the world as a modern people in dire need of a sustainable economy.