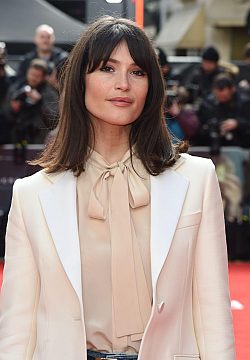 England, 1979. Mrs Thatcher has just won the election, but life hasn't changed for women in the small Lancashire town of Coalshaw. The most Gloria Grimshaw (Gemma Arterton) can hope for is selling cosmetics and having a baby... but when the close-knit community of women comes under threat, Gloria is forced to defend herself – by learning martial arts from Hao at the Chinese takeaway. As Gloria begins to take control of her life, her friends notice this transformation and want to join in. Soon women of all ages are learning to fight together with Gloria and Hao, becoming the Coalshaw Dragons and using their new skills to stand up to the men in their lives. But Hao has a secret battle of his own to fight… ENTER THE DRAGONS is a kick-ass comedy about women, relationships and unleashing the dragon inside all of us.