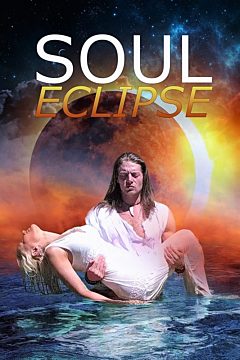 A gold digger's second attempt of marriage to a wealthy entrepreneur goes tragically wrong. She comes to consciousness in a sacred land of a mysterious Shaman, who believes he is able to heal her battered body and restore the fabric of her lost soul. He coerces her into a spiritual quest to enlightenment, but has dark secrets of his own.