Startseite / Filme / The Girl on the Train 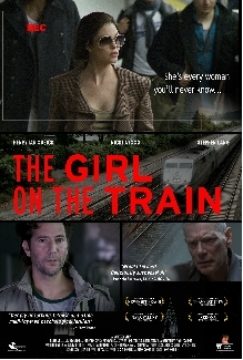 The Girl on the Train

A documentary filmmaker boards a train at Grand Central Terminal, heading to upstate New York to interview the subjects of his latest project. A chance encounter with a mysterious young woman leads him on a journey of a very different sort, and within the blink of an eye, Hart is forced to leave his complacent life behind for a world in which the line between fantasy and reality is blurred. As Hart tells his strange story to a police detective (Stephen Lang) he finds himself being questioned as Martin tries to discover whether Hart is the victim or the suspect in the strange affair.