Startseite / Filme / The Parts You Lose 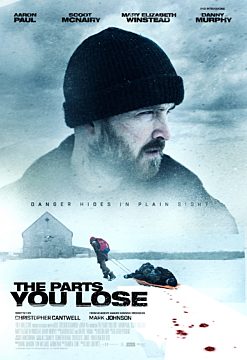 The Parts You Lose

THE PARTS YOU LOSE follows the unlikely friendship that unfolds between a young deaf boy (newcomer Danny Murphy) and a fugitive criminal who takes refuge in an abandoned barn on the family’s rural farm. After forming a deep bond with the man, the boy must decide where to place his allegiances when the authorities begin to close in on the fugitive.