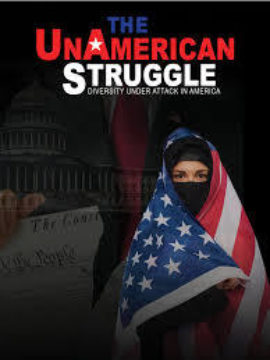 Bigotry is on the rise again in America, fueled by a president whose views are rooted in racism, misogyny,sexism, and xenophobia. His words and actions as a candidate, and now his policies as president, have breathed new life into an agenda of intolerance across the nation. This renewed struggle facing immigrants, Latinos, Muslims, black people, women, and transgender people is represented by frontline activist voices from the Southern Poverty Law Center, the National Diversity Council, the Council on American-Islamic Relations (CAIR) and Black Lives Matter.