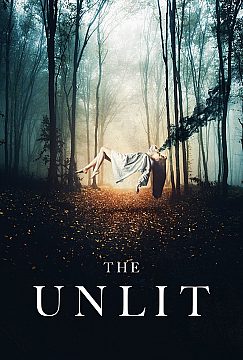 When Claire returns to her hometown, she discovers her former home riddled with terrifying witchcraft, the town in the grip of fear, decay, and madness. The streets are deserted, locals have fled- and those that remain whisper mad tales of a shadow that visits the town at night seeking blood. With her uncle now a shell of the man he once was, Claire seeks out answers as to the fate of her dead mother -only to come face to face with a terrible evil clan. Will she find her mother in the midst?