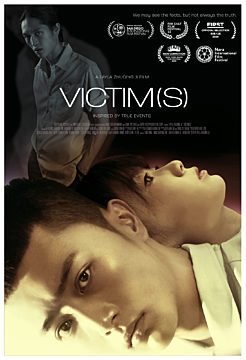 The brutal death of a teenager boy Gangzi inflames the social media. Gangzi’s

impoverished mother Gu, and the murderer Chen’s wealthy Mei, who finds it hard to

believe her gentle son would commit such a vicious crime, both resolve to protect their

children and seek for the truth, while the media and the public have already made their

judgement. Meanwhile, Qianmo, the new girl in Gangzi’s school, seems to have

something on her mind…