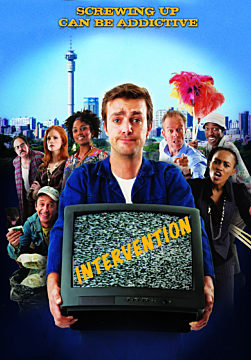 James is a successful comedy writer. There is only one small problem, he has completely and utterly lost his sense of humour. Crime, politics, pessimism and a feather duster salesmen have invaded every cell of his body causing him to lose the very spark of humour which enables him to earn his living.

He has other problems too – his girlfriend has left him for the most boring man in the world; his entire family has emigrated; he has thrown his producer’s computer out the window and developed a serious drug problem.

In the maddest of madcap journey James must try and find his elusive sense of humour as well as his ability to love and laugh again.