Home / Films / Ahimsa Gandhi: The Power of the Powerless 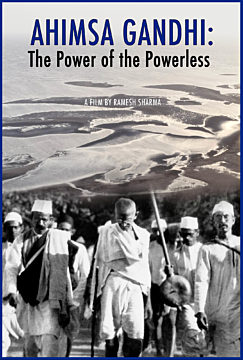