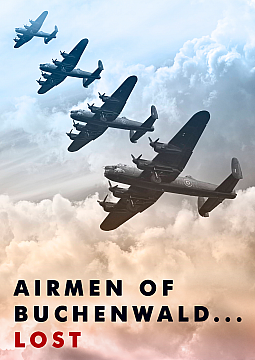 This powerful film chronicles the little-known story of 168 Allied airmen imprisoned at the Buchenwald Concentration Camp during World War II. Their incredible ordeal remained a secret for decades. Told through interviews with eight survivors from the United States, Canada, New Zealand, and the United Kingdom, the film follows the group from the terror of being shot down over enemy territory, hiding with the French Resistance, to betrayal by a double agent and arrest by the German Gestapoto. In the darkest corners of the Holocaust, these men then faced starvation, disease, execution, forced marches, and even a devastating bombing by the Allied forces as they struggled to escape or survive the Buchenwald nightmare.

Led by their heroic commanding officer, a New Zealander named Phil Lamason, the group showed unimaginable courage and managed to maintain military order inside one of Germany's most infamous concentration camps.