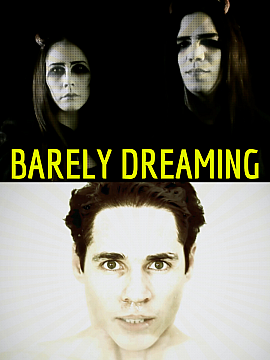 When a fiction novelist falls terminally ill, his sister discovers he's written a secret book detailing his search for a mysterious woman of his dreams. A remedy given to the writer by his elder mentor is intended to help him sleep, but instead makes his fears and memories collide. The writer's sister soon realizes that the book may not be fictional, and that the mentor may have dark intentions.