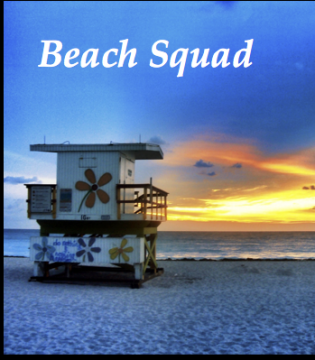 MEET WITH US AT AFM!

Lifeguard Tyler Cain and his team face danger and adventure along the San Diego coastline as they team up with Captain Matt Shelby and his beach police force to battle and control crime, drunks, drugs, accidents, trauma, events and more.

* The characters are very unique and incredibly awesome!