Home / Films / Beneath The Trees 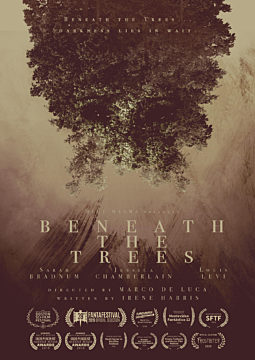