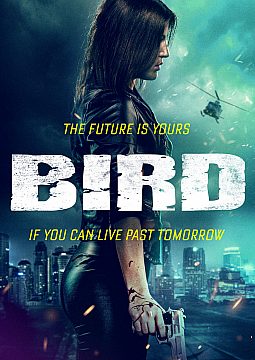 Fed up with the meaninglessness of her life, Samantha Flores, an unassuming and shy young woman, living in the city of Los Angeles is convinced by a friend, Juliette, a vivacious call-girl, to go out one night posing as her. What was supposed to be a night of fun and excitement for Samantha, turns into a night of sheer terror after she witnesses a brutal murder. Now stranded and wandering aimlessly along a dark road, Samantha crosses paths with Greg Vargas, a reluctant criminal talked into participating in a jewel heist that is occurring nearby. After Greg initially picks her up to get her away from the crime scene, they are suddenly attacked by unknown assailants. After barely escaping with their lives, Greg and Samantha now must not only work together to solve the mystery of who is after them, but also learn to trust each other. The only clues that can help them uncover the secrets of that night are locked away in Samantha's traumatized, fragmented memories, and they are running out of time.