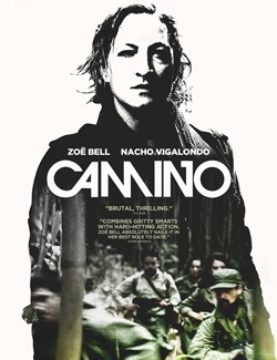 A veteran war photojournalist (Zoe Bell, "The Hateful Eight") is embedded in the Colombian jungle with a group of missionaries led by a Charismatic Spaniard known as "El Guero" (Academy Award nominee Nacho Vigalondo, "Timecrimes"). When she catches El Guero committing a vicious atrocity on film, she flees into the rain forest with only her camera, evading missionaries who have been turned into violent guerrillas by their unhinged leader.