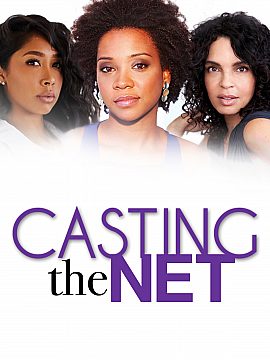 Cassie (Linara Washington), Holly (Sienna Goines), and Sharice (Apryl Jones) are three talented actors who can't catch their big break. Feeling "played" by Hollywood, the women clap back and recruit their casting director friend Mabel (Ella Joyce) to put out a fake casting call for a 'black female western" film. What began as a publicity stunt meant to up their social media clout ends up giving them a bit more than they auditioned for.