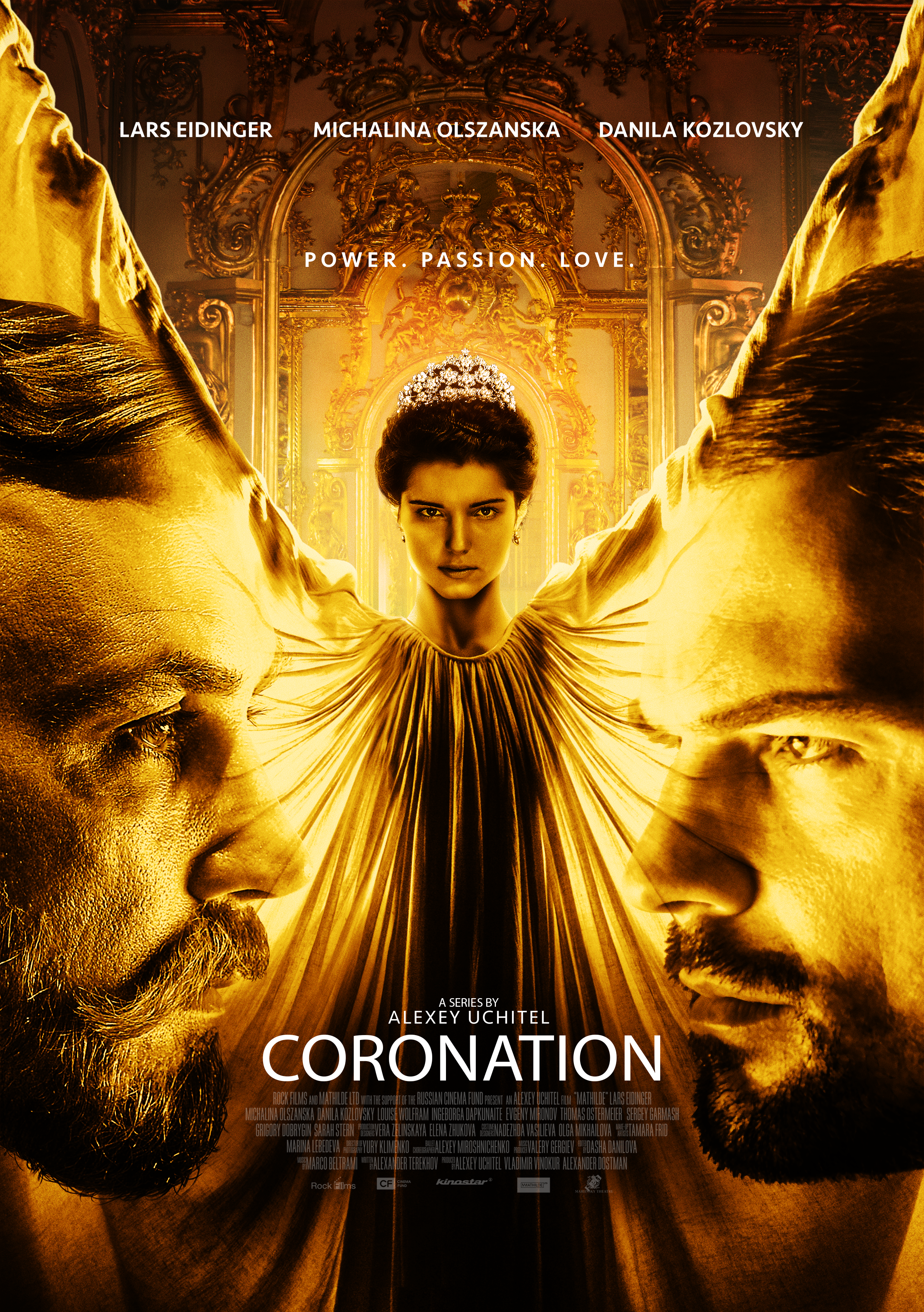 This glorious costume drama is set at the twilight of Imperial Russia. It is based on the true story of a romantic relationship between the heir to the Russian throne, Nicholay Romanoff, and a ballerina in the Imperial Theater, Matilda Kshesinskaya, from the time the 22-year-old crown prince and 18-year-old dancer met in 1890 the coronation of Nicolay and his wife Aleksandra Fedorovna in 1896.