Home / Films / Die to Born: The life of the Peshmerga Mustafa Barzani 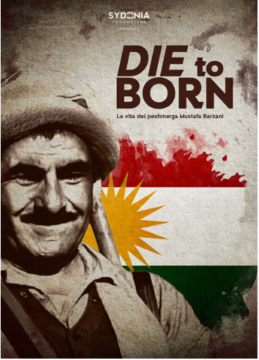