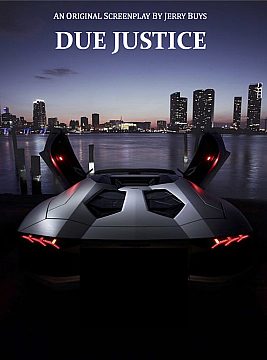 @HOLLYWOOD - WE AIM TO CREATE BLOCKBUSTERS!

After the loss of his girlfriend, Jim Casey (Lou Ferrigno Jr.) quits his job and lives a simple life. Suddenly, his life turns upside down when he is forced to take on the responsibility of his loose-lips troublesome brother Brian, meets a new love (Tara Reid) and is stalked by a street racer.

Striving to keep a secret from his new love, he now struggles with a challenge to seek revenge on a biker gang for their assault on his brother. Now he must decide whether he should risk losing everything. Including his own life!

DUE JUSTICE 2 SCRIPT IN PROGRESS

MEET WITH US AT AFM!