Home / Films / Eagle and the Albatross 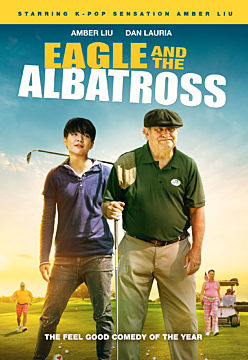 Eagle and the Albatross

When an orphaned half-Korean girl finds herself in small town America with her only living relative, she seeks out a mentor to help with the only things she loves - golf! The best player in town, a widowed optometrist, takes her under his wing, sending them on a journey to face their fear of losing loved ones and their game.