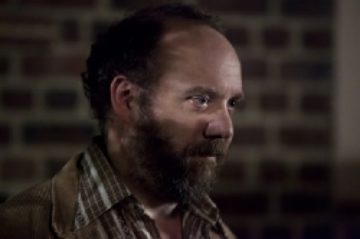 John Dies At The End

Paul Giamatti plays Arnie, a shadowy figure investigating a street drug known as Soy Sauce. Promising an out-of-body experience with each hit, Soy Sauce causes users to drift across time and dimensions. But some who come back are no longer human. Suddenly a silent otherworldly invasion is underway, and mankind needs a hero. What it gets instead is John and Dave (Mayes and Williamson), a pair of college dropouts who can barely hold down jobs. Can these two stop the oncoming horror in time to save humanity? No. No, they can’t.