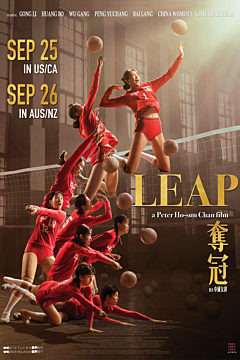 With glorious days from 5 consecutive championships in the 1980s, the women's national volleyball team of China had transcended the conventional definition of sports in the hearts of Chinese people. When the Chinese team was pitted against the US team led by Lang Ping at the 2008 Beijing Volleyball Game, everyone knew that it was a match that China could not lose, and certainly could not afford to lose. Defeated, the Chinese team plunged into the deepest abyss in three decades. As Lang Ping returned to her country to coach the team, many mused aloud as to whether China women's national volleyball team would be able to retrieve lost grounds.