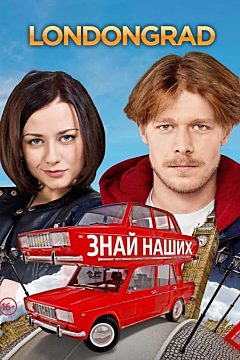 Londongrad is a special agency that solves any problems that Russian people might face in the capital of the United Kingdom for a hefty fee; starting from ordinary tourists who lost their luggage, to the children of major officials arrested for mixing up the Winston Churchill monument with a public toilet. The owner and only employee of the agency is 27-year-old Misha Kulikov, a mathematics genius and former Oxford student who dropped out five years ago and now takes up any orders as a kind of "fixer". But Russian clients of Kulikov in London have problems more of the domestic type than of criminal...