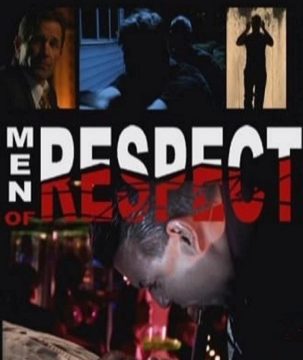 Inspired by the true story of Exective Producer/Actor Richard F. Law, Men of Respect is a fast paced crime drama that reads as a crossover between The Sopranos and The Shield; it is a tale about life on both sides of the law. Our story takes place in New Orleans where our hero, Joseph, spent his youth as a mob enforcer. Now a decorated agent with the U.S. Fugitive Task Force, Joseph's newfound legitimacy is put to the test when he begins a manhunt for a local drug kingpin named Travis. Smart, charming, and ruthless; Travis is everything Joseph used to be in his wise guy days. As the manhunt continues and the war between these two men becomes increasingly personal, Joseph comes to realizes that he's going to have to bend the rules, call on some old mob friends, and become his old brutal self again if he wants to get his man.