Home / Films / My House (in Development) 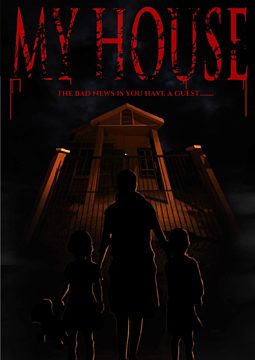 My House (in Development)

A family tormented by spiritual house guest when a passage way was created in their house which was never meant to be theirs. The ghost master managed to communicate with the ghost of a Vietnamese lady who died in 1940’s who has since seek refuge in the home and claimed that it is her HOUSE.

Wan Ling, a secondary student who also plays a significant role in a performing arts center. She is extremely polite, with a gentle disposition. She was brought up in a happy well off family which consisted of loving parents and a pair of twin sisters, Fei and Bing. Fei was an autistic child since childhood due to her mother gave birth at an advanced maternal age. Fei has a number of unique personality tendencies. She loves to be alone; she loves to talk to herself; she has problems with social interaction with others which makes her often being bullied by schoolmates. However, her twin sister Bing, who has a completely different personality and, she always standup to fight and protect Fei.