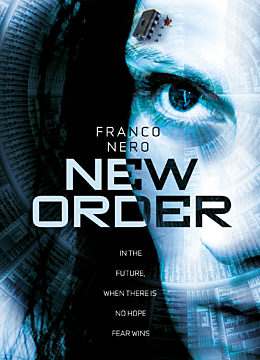 The year is 2033, and a virus has killed most of the world's population. Doctor Van Morgen (Franco Nero) is studying five survivors in an attempt to find an antidote to the virus, but he ultimately finds out the sickness may have been caused by a reversal of the magnetic poles of the earth...or something else.