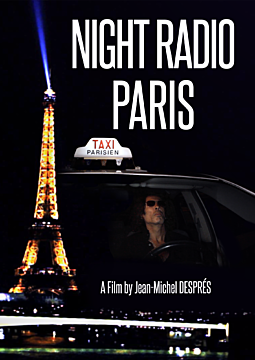 At night, Paris’ taxi radios broadcast a show whose poets voices’ haunt the night while several stories crisscross each other. A famous photographer roams the city in a kind of inspirational wandering. A much younger and idealistic photographer is looking to capture a couple of real-life lovers falling himself in love with Olga, a beautiful Russian actress. An amateur photographer meets a sensual philosophy student in a Parisian park. A musician sidles his dream woman who is acting in a Marguerite Duras’ play. This radiophonic fantasy is a very poetic one.