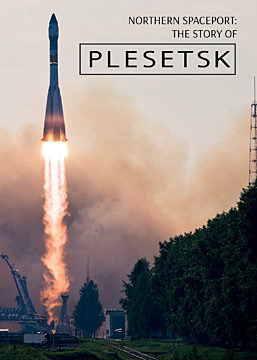 NORTHERN SPACEPORT: THE STORY OF PLESETSK

The pride of Soviet engineers, a secret project hidden in the impenetrable taiga, among swamps and fogs – for a long time the Plesetsk cosmodrome was a serious issue in the confrontation between the USSR and the USA. It was this launching pad that Soviet leader Nikita Khrushchev had in mind when he threatened the Americans, promising to show them the "Kuzka’s mother". From here, Soviet missiles could reach nearly anywhere.

Today the Plesetsk, which has just celebrated its 60th anniversary, is a unique launching complex that provides for both Russian defense and scientific space programs. The history of the cosmodrome is the history of selfless people who make space exploration possible.

We will go to the extreme north, to the very heart of the taiga, to live one day at the cosmodrome with its inhabitants and witness the launch of a real rocket.