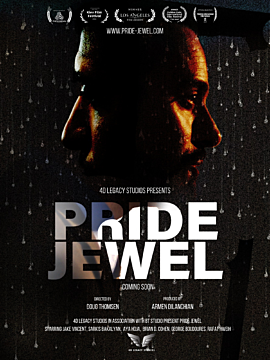 An Armenian father and son arrive in the United States for a new life after an earthquake leveled their small town in Armenia many years ago. At odds over his father's complicated infidelity, Andre, angry and bitter, quickly gets involved with a group of violent jewel thieves led by his father's boyhood rival, Cyrus. Revenge is the only way out and redemption is no where to be found.