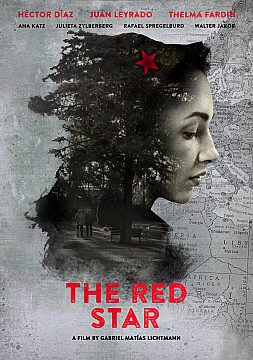 "The Red Star (A Purim Story)” is a false documentary about Laila Salama, a mysterious
woman who may have contributed to the kidnapping of Adolf Eichmann in Buenos Aires in
1960, but was neglected by the official history.
Gabriel Lichtmann, the film’s director, restores her life’s story through a series of
interviews to a cast of pintoresque characters. Putting together the pieces, Gabriel
assembles the puzzle and discovers a secret that was hidden for years.